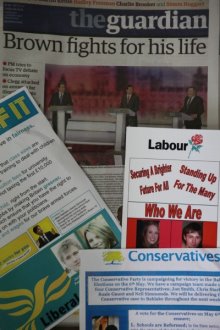 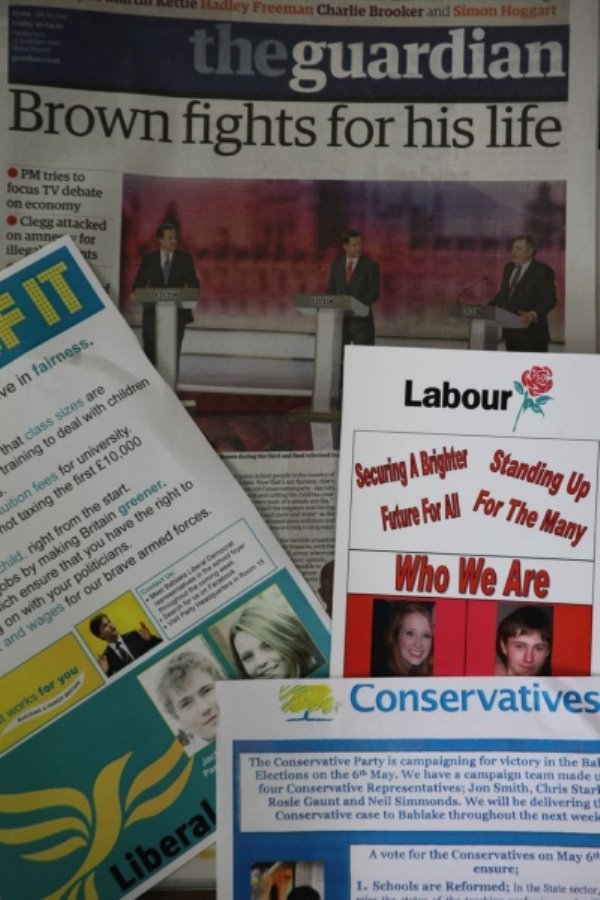 Back in 2010, our 6th Form pupils, with guidance from Mr Gary Park (former Head of English), arranged a Mock Election at Bablake before the national General Election. Once again there are similar plans for the school to be involved in the run up to May 7th.

During the second half of this term, Bablake will be preparing for the 2015 Mock Election with hustings and a campaign across the site for all the candidates. Mrs Helen Sawyer (Symposium co-ordinator) will be organising this event and we will report on the campaigning and final outcome. 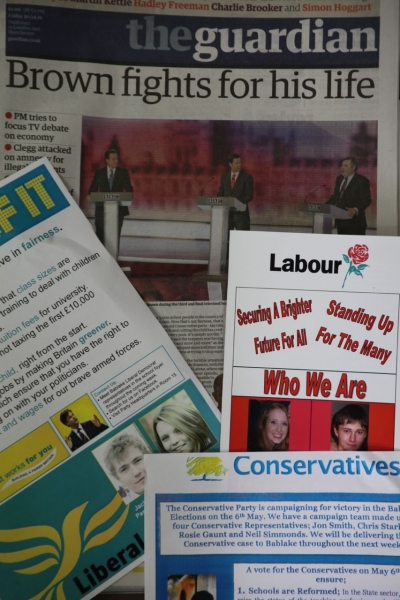