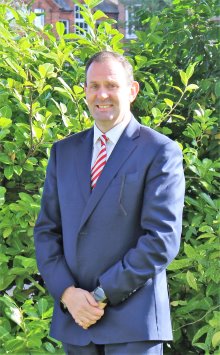 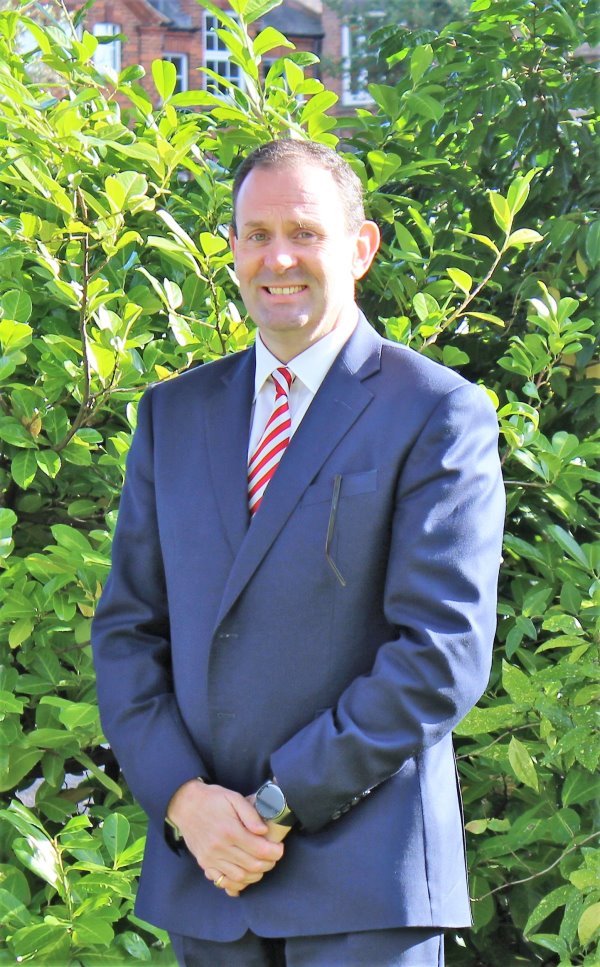 We are delighted to announce the appointment of Mr Chris Staley as Principal of Bablake and King Henry VIII School.

Following an extensive search process throughout the summer, Chris demonstrated the empathy, strategic vision, creative and entrepreneurial outlook that the Board sought to take BKHS and the Foundation forward. An experienced Head, with an extensive track record in overseeing successful change management, Chris has been Headmaster at Wisbech Grammar School for the last seven years. Chris will formally take up his role at BKHS in September 2022 but will spend a considerable amount of time getting to know staff, students and the Schools, over the next months.

Born in Melbourne, Australia, Chris emigrated to Britain at a young age and attended St Dunstan's College in London before reading Geography at the University of Portsmouth. After completing his teacher training at the University of London he was subsequently awarded an MBA in 2011 and now is a visiting lecturer to current MBA students and specialises in topics such as communication, marketing, leadership, resource management and strategic thinking.

He started his teaching career working for two years at a maintained day school in Kent. He then moved on to Cranleigh School (coeducational day and boarding school) in Surrey for 15 years. In his time at Cranleigh, he was Head of Department (Geography), subsequently appointed Housemaster and finally Senior Housemaster.

In 2010 he moved to Dorset having been appointed Deputy Head at Milton Abbey School, with the key responsibility of the operational leadership of the school. After four years, he then moved to Wisbech Grammar School to be Headmaster, a coeducational academically selective day school. In his time at WGS, he has taken the school through a period of significant change, introducing a new international strategy with on-site boarding, establishing a Kindergarten, reorganising the academic departments into functional zones, opening a new Refectory and Sixth Form Centre, and also setting up a new Performing Arts Department. He has also redesigned the Prep and Senior Schools to ensure that both can work seamlessly for their respective pupils, whilst working cohesively as a single school, sharing pupil and staff opportunities for development wherever possible. He has expanded the outreach and partnership programme with local schools and the wider area increasing the reach and understanding of the school.

A passionate musician and sportsman, he has coached 1st XV rugby, netball, hockey and cricket and also sung in and directed plays over his teaching career. He is passionate about an all-round education having been an officer in the CCF and an ardent advocate of the Duke of Edinburgh Award Scheme.

Married to Gilly, he has three adult/late teen children who are studying at locations throughout the UK.

Chris said: "I am very pleased to have been appointed and I am excited by amazing opportunities and possibilities this post presents to The Coventry School Foundation. We have all been through significant amounts of change over the last 18 months and the Foundation needs to ensure it is in the very best position to deliver a top-class education to the current and future pupils in a world that is changing rapidly. I look forward to working with all stakeholders - pupils, parents, staff, former pupils, governors and the people of Coventry, to ensure that their voices are heard. We want to make sure that we embrace any opportunities offered, but we must ensure the beating hearts and the unique DNA of each of the wonderful schools within our Foundation, remains our top priority. I look forward to meeting pupils, parents and staff in the coming months". 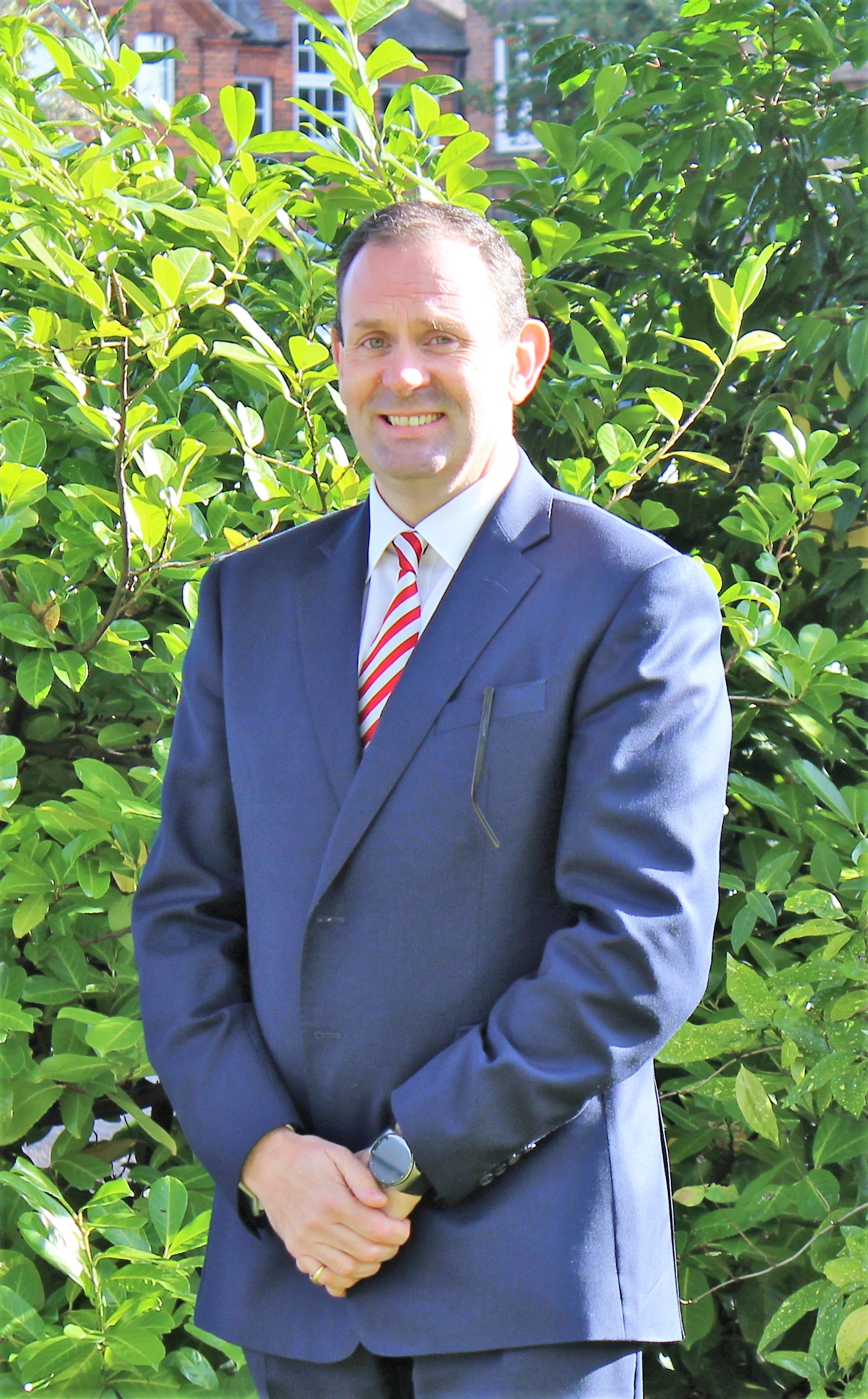